Lunana: A Yak in the Classroom makes history as the first Bhutanese movie to receive an Oscar nomination

On February 8, the Bhutanese film, "Lunana: A Yak in the Classroom" was nominated for an Academy Award, popularly known as the Oscars. 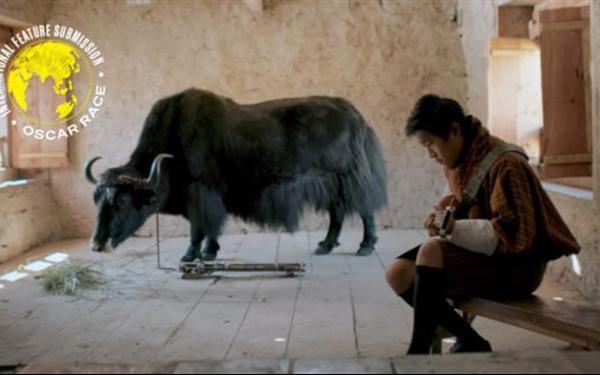 "Lunana: A Yak in the Classroom" is Pawo Choyning Dorji's feature debut and Bhutan's first Oscar entry in 23 years. The film was the kingdom's second Oscar entry and the first to receive an Oscar nomination. A historic achievement for Bhutan and its entertainment industry.

"The improbable journey of this little film from the glaciers of the Himalayas to the Oscars is a celebration of all the possibilities in art and creativity. We hope our film, displaying very simple and essential human values from one of the most remote places in the world, will continue to touch people's hearts, especially during these difficult times," wrote director Pawo Choyning Dorji in a Facebook post.

The Challenges of Filming Lunana

The movie was set in Lunana, the most remote region in Bhutan, located about three miles above sea level. Due to the inaccessibility of the area, Pawo and his crew transported their firewood, batteries, solar chargers, food and other essentials on 75 mules. As there was no refrigeration in Lunana, the crew brought non-perishable rations such as dried pumpkin and mushrooms.

Lunana: A Yak in the Classroom is a simple, lighthearted yet mesmerising film infused with Bhutanese humour. The movie features the journey of a discontented teacher, Ugyen, from the capital city Thimphu, being assigned to the remotest school in Bhutan. Ugyen's dream is to eventually move to Australia to become a professional singer. His character is very relatable to many young people who harbour hopes to reside overseas with the thinking that the grass is greener elsewhere.

As Ugyen reaches Lunana, he was met with unconditional kindness and warm hospitality from the community. The movie explores the themes of happiness, connectivity, climate change, relationships and identity in a simplistic manner that is highly appealing.

The casts of Lunana

Imagine acting in a movie — an Oscars nominated one at that — when you have never actually watched a film in your life. That pretty much summarises the experience of the majority of the Lunana casts. All of the actors are first-time actors. The three main casts were played by non-professional actors from Thimphu while the rest of them are actual residents of Lunana who have never seen a movie.

Pawo adapted to his characters' lack of experience by tailoring the script to their lives so that the actors can be more natural. Basically, they are just playing themselves which brought out the authenticity of the scenes. For example, the adorable bright-eyed class captain, Pem Zam — who has won hearts around the world — goes by her real name in the movie.

The stunning mountain landscapes, naturalistic performances and relatable storylines certainly contribute to the success and popularity of the film. Lunana's journey to the Oscars

Last year, the film was selected to represent Bhutan to compete for nominations at Oscars 2021. But The Academy Awards did not accept the movie because they did not recognize Bhutan’s selection committee as the country had not submitted a film since 1999. Lunana: A Yak in the Classroom is the second Oscar entry from Bhutan since The Cup by Khyentse Rinpoche in 1999 and the first to receive a nomination.

For the 2022 awards, Bhutan formed a special selection committee. Lunana was among 15 shortlisted films of 93 Academy Award submissions from around the world.

On February 8, it was one of five films — alongside others from Japan, Denmark, Italy and Norway — nominated for an Oscar in the International Feature Film category. 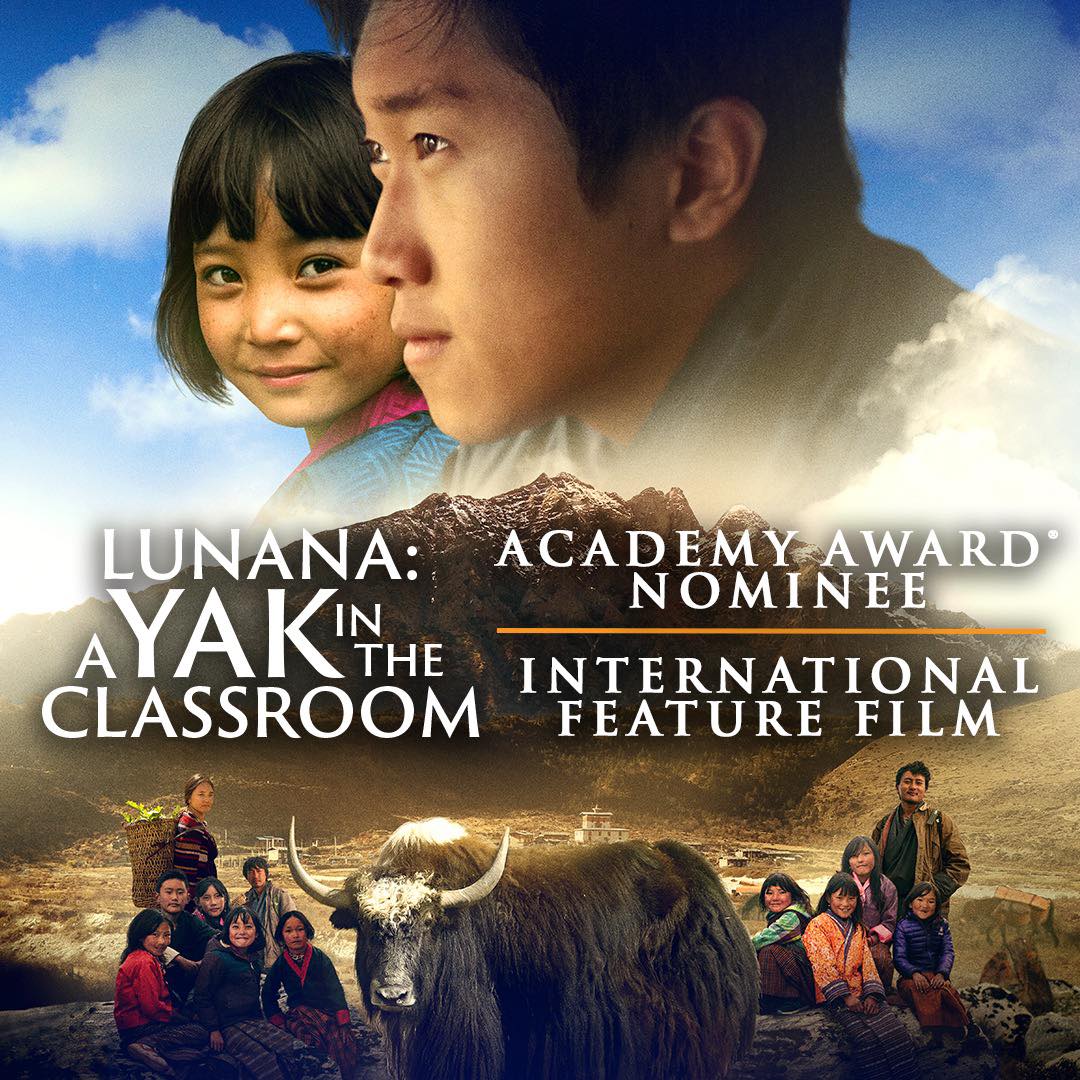 How to watch Lunana: A Yak in the Classroom Online

Lunana is now available on digital platforms across the United States.

Here are links where you can watch Lunana online.

How to visit Lunana?

To experience the charm of Lunana, you can attempt one of the toughest treks in the world. The 28-day gruelling Snowman Trek takes you through the villages in Lunana. Only the most adventurous souls have attempted this tough and demanding trekking route. Thus, successful completion of the trek is definitely an accomplishment to boast. Alternatively, if you are looking for an ultra-luxury experience, you can also take a 3-hour helicopter ride all the way from Paro Valley to Lunana. Just contact your tour operator to arrange a helicopter tour package to Lunana for you.