Premiered in London in 2019, the Bhutanese film, “Lunana: A Yak in the Classroom" was forced to withdraw from the 2020 Oscars due to technicality related to the formal nomination process.

Last year, the film was selected to represent Bhutan to compete for nominations at Oscars 2021. But The Academy Awards did not accept the movie because they did not recognize Bhutan’s selection committee as the country had not submitted a film since 1999. Lunana: A Yak in the Classroom is the second Oscar entry from Bhutan since The Cup by Khyentse Rinpoche in 1999.

“Because it was that long, we didn’t have a recognized committee. So, last year, even though we were Bhutan’s entry, the Academy couldn’t accept us. But this year because of the hard work of Ministry of Information and Communications, the National Film Commission, we were officially accepted and now we have made it to the shortlist,” said Pawo Choyning Dorji, film director.

“Just being accepted by the Academy as an official entry to represent your country on the stage, that itself is such a big honour. So, when the Academy accepted us as Bhutan’s official entry, I was already very grateful, honoured and humbled by that and when I saw the list of 94 of the world’s greatest films, each representing its own people, its own culture, its own country, I looked at it and I thought there is absolutely no way we will make it to the last 15,” said Pawo.

As surreal as it may seem to the film director, it was recently announced that Lunana: A Yak in the Classroom was one of the films shortlisted in the International Feature Film category for the 94th Academy Awards. Below are the 15 shortlisted films that will advance to the next round of voting.

The Academy’s selection committee will vote for the five best films from the 15 shortlisted films. The final five will advance for the Best International feature Film Nomination for the 94th Academy Awards, Oscars 2022.

About Lunana: A Yak in the Classroom

Shot at one of the remotest regions of Bhutan, the film was shot using solar-powered batteries. Navigating the many challenges including limited resources and accessibility, the film took three months to complete. Majority of the casts were local children and villagers of Lunana. 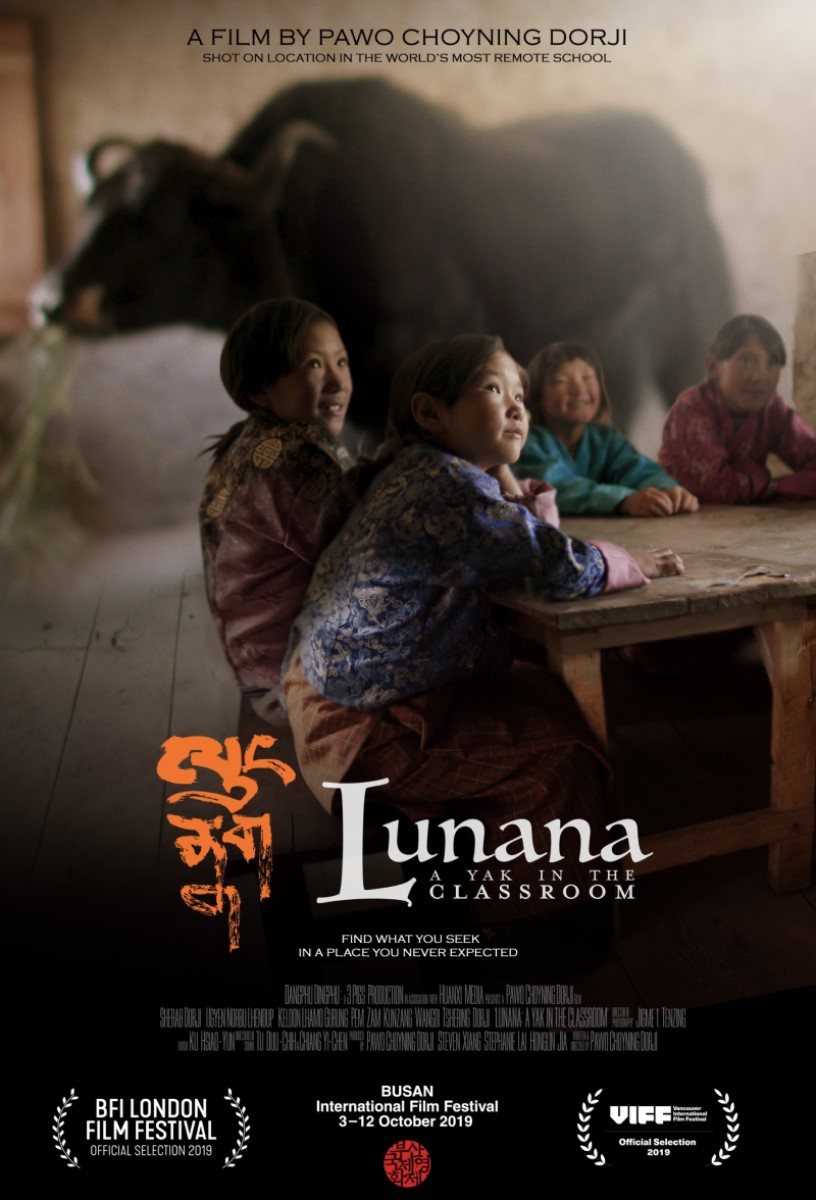 The film is about a despondent teacher from the capital city, Thimphu, who was deployed to teach in the most isolated part of the kingdom. Ugyen's dream is to relocate to Australia to become a singer someday. The story portrays the genuine warmth, sincerity, mutual respect and kindness of the villagers that bring about the transformation of a discouraged teacher.

Read the 9 important life lessons from Lunana: A Yak in the Classroom

“This movie touches upon a basic human quality and that is seeking where you belong, seeking happiness, seeking home and I feel within this diversity, this common element of humanity has reached across different audiences,” said Pawo.

Lunana: A Yak in the Classroom has screened at several festivals all over the world including the USA, the UK, Canada, Italy, Ireland, the Netherlands, Egypt, South Korea, Taiwan, China, Indonesia, India, Japan and Singapore. It has won 18 international awards in the US, England, Wales, France and South Korea among others.

The film has definitely raised the profile of the tiny Himalayan nation of Bhutan in the international arena.

The final list of Oscar nominations will be revealed on February 8, and the awards will be handed out on March 27.

Critically Acclaimed Film - Lunana: A Yak in the Classroom,...

Directed by Pawo Choyning Dorji, this highly acclaimed movie has been accepted for more than 10 international film...