The death rituals and funeral rites in Bhutan

The Buddhists believe in reincarnation. As such, death is often viewed as a gateway into a new life in Bhutan. When a person dies, the community mourns for 49 days to guide the soul towards a smooth rebirth. The Bhutanese believe that death is a gateway to new life.

Most Bhutanese are Vajrayana Buddhist, which incline them to believe in reincarnation and colours their attitude towards death.

Strictly speaking, reincarnation is a means to gain final salvation, or the opposite, depending on the deceased’s karma.

Therefore, when someone dies, the community mourns for 49 days. Throughout, they practice a series of elaborate rituals to ensure the deceased has a smooth rebirth.

In particular, on day 7, 14, 21, and 49 after the death, the loved ones of the deceased erect prayer flags and perform rituals to ensure the deceased has a smooth transition into their new life. The deceased is believed to roam through the intermediate state for 49 days.

During these 49 days (or until cremation), the corpse is treated as if it is alive, being fed food and given company.

The Bardo Thodrol, which directly translates to “deliverance by hearing in the immediate state”, is read in front of the dead person to guide them through the intermediate state and towards rebirth. The ritual is performed by lamas accompanied by clanging cymbals and blaring horns.

Some spirits pass through quicker than the rest, depending on how attached it is to its life. The enlightened might take only 21 days.

Every anniversary of a death, many elaborate rituals are performed too. Family members of the community offer rice, alcohol and other gifts when attending these ceremonies.

How different communities in Bhutan care for their dead

Normally, the Bhutanese cremate their dead. Except in cases of violent death, such as suicide or death in an epidemic, during which they would wait for the body to decompose then cremate the body a few months later.

A lama performs the cremation. Nonetheless, only the high lama can be cremated during the summer because of the superstition that a hailstorm might follow and destroy all the crops.

However, different communities within Bhutan care for their dead differently.

The Brokpas from Merak and Sakteng of eastern Bhutan perform water burial or sky burial . The corpse is wrapped and submerged under rocks in the river for several days during a water burial. The remains is subsequently cut into 108 small pieces and thrown into the river to feed the fish.

For sky burial, the body is placed in a sitting position for two days. Then, a lama says the prayers, and the body is folded by breaking the spine. The remains are brought to the sky burial site, accompanied by beating drums and chanting.

At the site, the juniper is burnt to attract vultures. The body is laid prone, the hair removed, and the limbs chopped off. Next, the vultures consume the body. 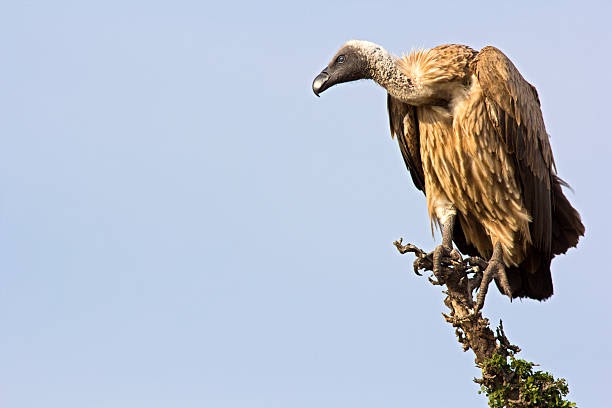 Meanwhile, the Lhops, one of the oldest aboriginal groups in Bhutan, have unique death rituals. When the person dies, the body is kept for three days.

Friends and relatives also bring the bereaved family fermented millets and grains to comfort them.

Three days later, the body is buried at a burial site that is at least 30 metres away from the house.

A horizontal stone foundation is built to be approximately six inches high. On it, a box is created with planks. This is the coffin. The body is laid to rest inside, wrapped in a large white cloth. More stones are piled on top, forming a pyramidical stone mound.

The Lhops call the structure a rombu, which means grave. A hut is constructed to house the rombu.

The Bhutanese are open about the subject of death

They have no problem broaching the subject with even kids.

Images of death can be found everywhere in Bhutanese iconography — they accept death as part of life. They acknowledge it to be the reality of the human condition.

In Bhutanese culture, one is expected to think about death five times a day. People from outside the culture might find this depressing. Many of us fear death, so we close ourselves off to the inevitable, and it hangs over our head, weighing us down.

But for the Bhutanese, they embrace that this eventuality — death — might happen at any moment.

And it is freeing.

Unlike majority of the Buddhist population in Bhutan where dead bodies are cremated, for the Lhop community, bodies are...